Last Thursday, April 25th, 2013, twenty-one poets, families and friends gathered to share poetry and find out who won this year's Poetry Contest.  The contest is held every April to highlight National Poetry Month.


Adrianna Pichardo is the 2013 Grand Prize winner as well as the first place winner for ages 6 - 10.  Her poem is entitled The Different Animals.

All the animals
In the world I can see,
All of them different
Looking at me.

First there’s the sky
Kings and queens,
Which are the birds of course
That glide and lean.

Next there’s my little friends
Down by the pond,
Which are the frogs and fish
That all swim along.

Now let’s take a visit to the woods
So please look up, up in the trees.

There are my friends
The squirrels and bees.

Big and small,
They have so many different names
I love them all!

First place among 11-15 year olds went to Eva Gingerich for her poem Beautiful.

Beautiful is an interesting word.

It means pleasing the mind aesthetically
Or IN A TASTEFUL WAY
But DOES that mean cosmetically?
As I look at the common things
I give beautiful, different meanings:
Beautiful is holding the power of the stars in
Your hands and never letting go;
It's shining brighter than everyone else around you
Even if it’s just a glow.
It’s rebelling against what’s wrong
And taking a stand for what’s right.
It’s singing like birds of song
And dancing with flames.
It’s flying with dragons; it’s daring to dream
It’s making the world your canvas

And building your own bridges supreme.
It’s loving the lost and living your life
It’s friendship and memory making
It’s giving a smile despite all the strife.


Jessica Betts was our next winner.

Becky Allen and Steve Bernard tied for first place ﻿in the 21+ category of poets.  Sorry we have no photo of Steve but his poem, Liquid Gold, appears after Becky's Epic Poem of Ireland.
Shadows of Things Still There 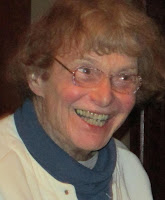 The Times As They Were

A Cause in Ruins

Some day you’ll come home from the sea
If I’m dead as I well may be
Find the place where I lie
And don’t be one to cry
Just tell me the land is free.

A wonderful fluid that’s deep in the ground,
It comes once a year, and you boil it down.

With the smell of the fire, and the steam in the air,
And the sounds of spring, the excitement is clear.

In warm wet weather, they hustle all day,
To collect all the buckets, and move on their way.

The cold brisk night, helps keep up the flow,
And the very next day, they start all over you know.


Time and time, they boil it all down,
To that end result, it’s a beautiful brown.

It’s maple syrup, and it’s all done here,
It’s so very good, this time of the year.

It’s our liquid gold, and it may cost a bit,
But the price doesn’t matter, we buy all we can get.

Pancakes or popcorn, are favorite things of mine,
Just add that golden syrup, it’s great every time. 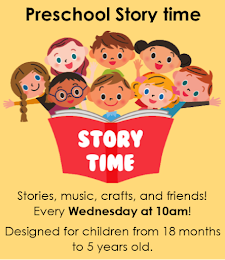 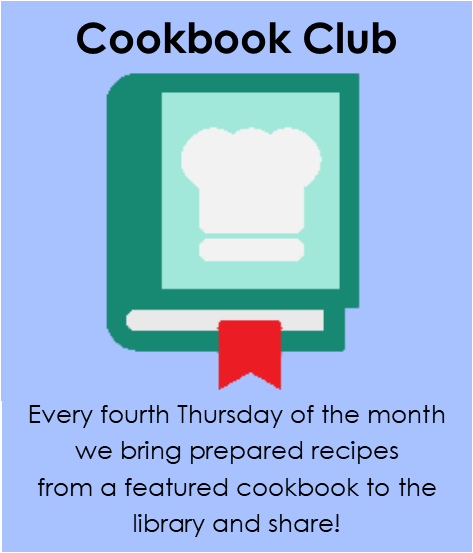 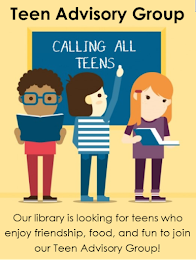 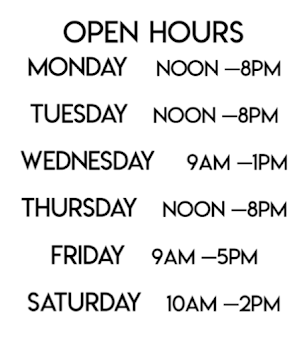 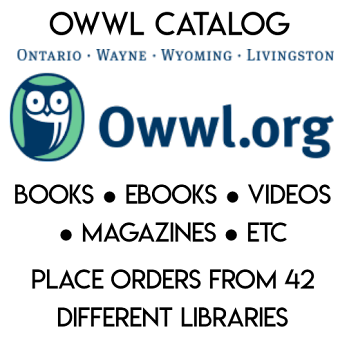 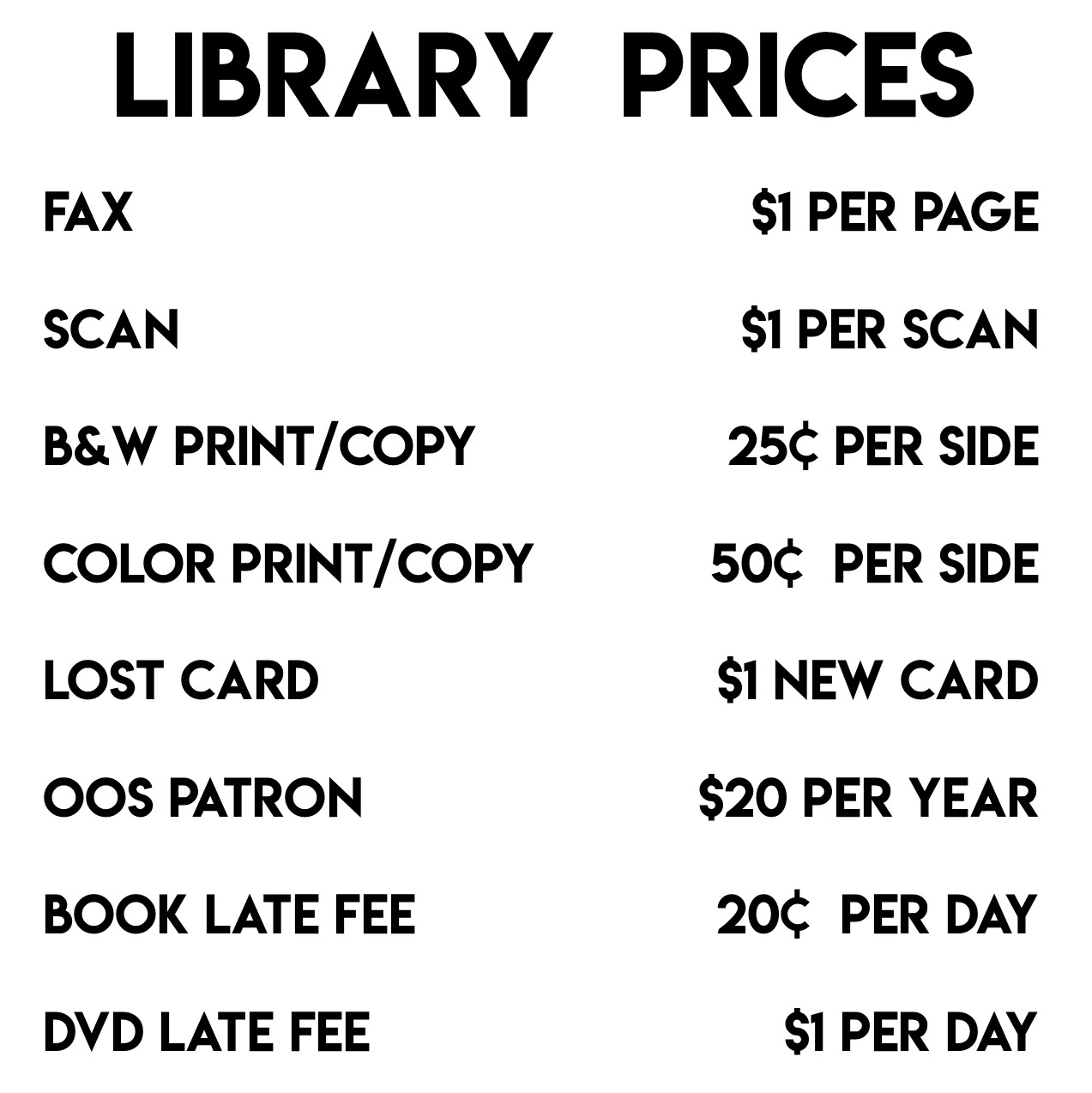 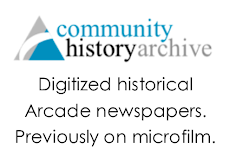